A Little Bit About Us

O'Leary Eaton is committed to providing you with best legal support experience. We approach every client with courtesy and integrity, providing an effective and trustworthy client relationship.

Mr. O'Leary is the founding partner of O'Leary Eaton, PLLC. Mr. O'Leary attended law school at the University of San Diego School of Law, and graduated in 1993. He is admitted to practice law by the State Bar of Arizona and also admitted in the Federal District Court of Arizona. He earned his Bachelor's of Science degree in Business Administration with majors in Accounting and Finance from the University of Arizona is 1987.

Mr. O'Leary prior to moving to Prescott and forming the law firm O'Leary Eaton, PLLC worked for a law firm in Phoenix, Arizona where he represented corporate clients such as Xerox Corp., McDonald's Corp., Prime Inc., and State Farm Insurance.

Prior to law school Mr. O'Leary was a Special Agent with the U.S. Department of Treasury-Criminal Investigation Division of the Internal Revenue Service where he investigated federal crimes involving money laundering, securities fraud, and tax fraud.

Mr. O'Leary's practice areas include, but are not limited to the following:

Mr. Thieme has been with O'Leary Eaton, P.L.L.C. since 2007. He was admitted to the Arizona state bar in 2005. He is also admitted to the Arizona federal district court, and in addition to his numerous superior court and justice court appearances, he has also appeared in the Arizona bankruptcy courts. While in law school, he was a summer extern for Federal Court Judge Raner Collins in Tucson, Arizona.

After law school, Mr. Thieme joined a small Phoenix AV-rated law firm in 2005 where he worked as an associate handling complex civil litigation cases and Chapter 11 business restructurings. He currently works as an associate at the law firm O'Leary Eaton, where his civil law practice includes litigation as well as transactional work, including but not limited to the following areas:

Jay R. Eaton attended law school at Arizona State University. He focuses on business and tax law along with estate planning. Mr. Eaton is also a certified public accountant and owns and runs The Eaton Group, a local accounting firm. 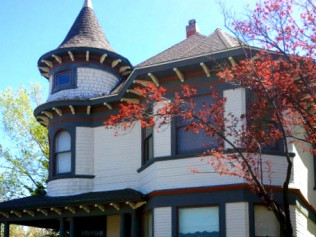 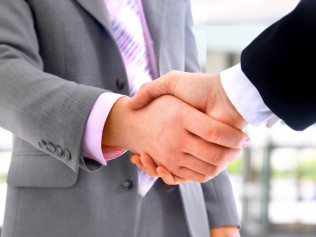